Also known as Old Hallowmas, Hallow E’en and the Day of the Dead, this creepy night preceding All Hallows Day (1 November) was considered by the Celts to be one of the most important days of the year, representing a mid-point (Samhain, or ‘summer’s end’), when the dark half of the year commenced. Young people would put on strange disguises and roam about the countryside, pretending to be the returning dead or spirits from the Otherworld. Pumpkins and turnips were hollowed out and carved to look like protective spirits, for this was a night of magic and chaos. In the southern hemisphere, April 30 is the ‘correct’ date we ought to be celebrating Hallow E’en — one of the most magical nights of the year, when the veil between worlds is considered to be at its thinnest, mists rise and trees become bare and skeletal! 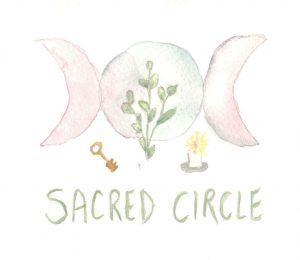 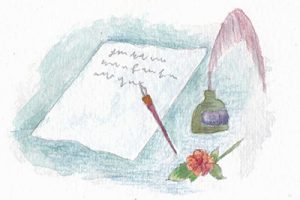